All about monthly subscription box reviews.

Show Me:
Ships To: 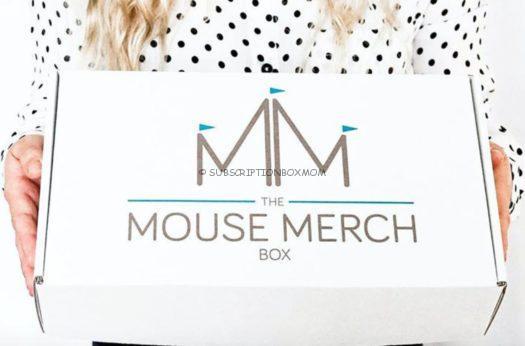 The Mouse Merch Box is a subscription box filled with Disney merchandise. Boxes are $59.90/Every 90 Days, or $70.00 for a one time box. Each box will contain officially licensed Disney products.

Subscribe Coupon: Use the coupon MMB20 To Get 20% off a one time box. | Ships To: United States 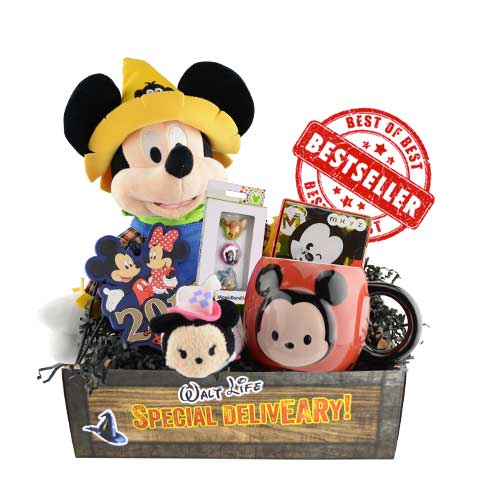 A Walt Life Subscription Box guarantees you’ll receive an assortment of delightful goodies from the most Magical place on Earth. Imagine having Disney Magic brought right to your front door every month!  We have a variety of boxes to choose from, and the element of surprise is what makes our boxes so much fun! The items will vary greatly, but you can expect to find an assortment of merchandise from the Disney Parks, Disney Store, Disney Resorts, Downtown Disney, or from one of our many Disney suppliers! Our boxes only contain officially licensed Disney products. Choose from the Classic, Magic, or Magic Plus Box, Pin Edition, or Pin Trader box. 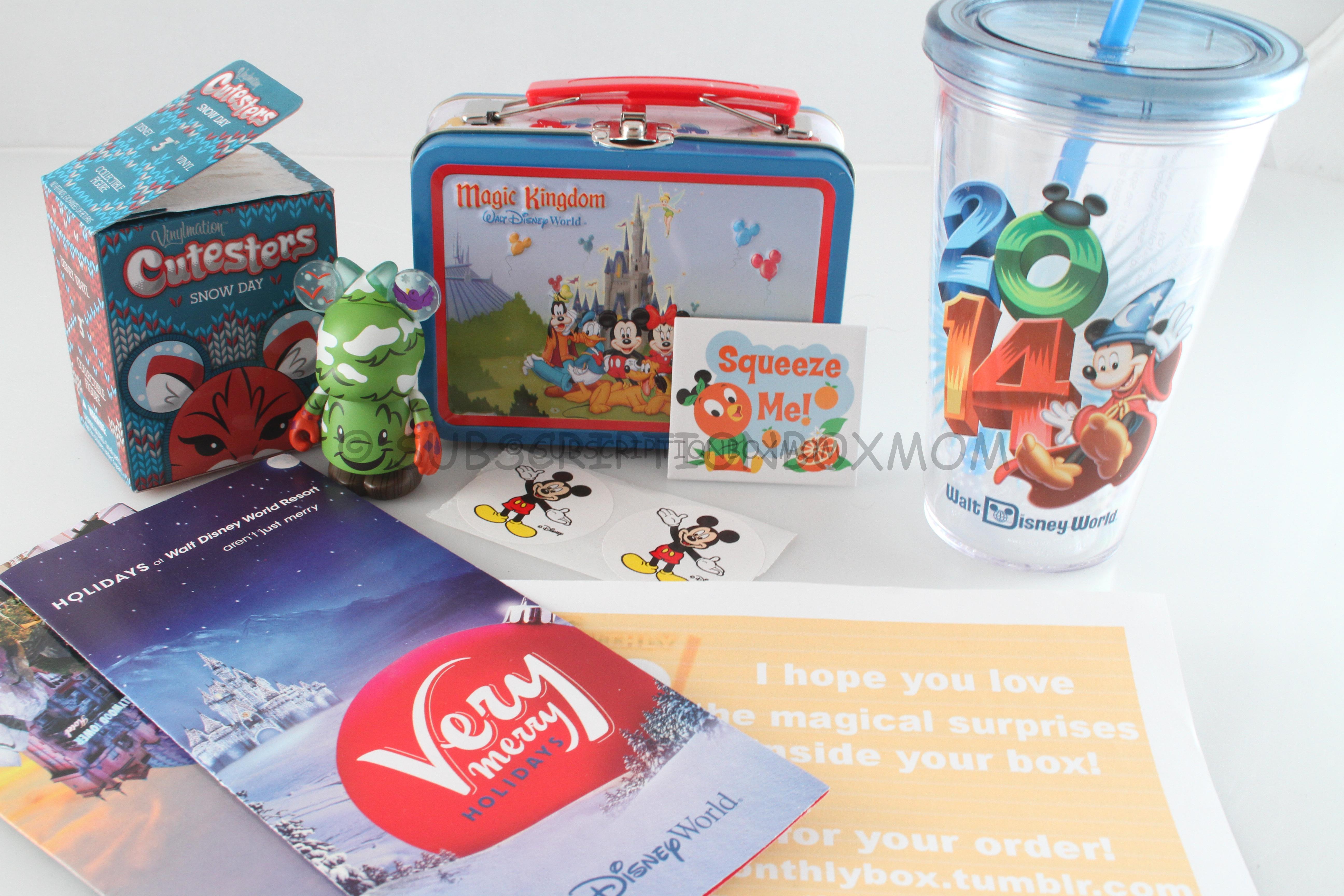 This box is not officially licensed by Disney, but they send subscription boxes of Disney World items.  This is not a regular subscription box, as you only buy the months you want.  The owner of Magic in a Box also makes Disney hair bows on Etsy, under the name Mickey Waffles. 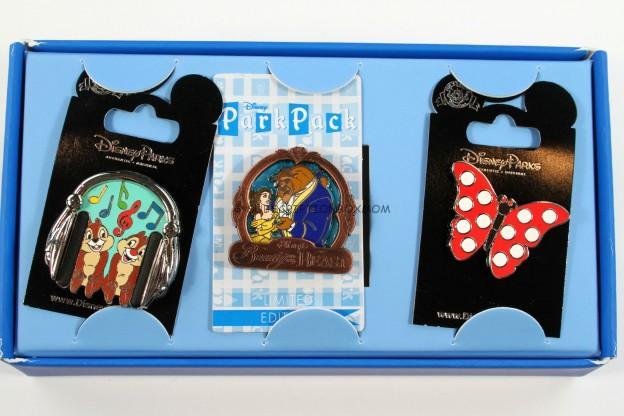 Each month, collectible treasures are delivered to your doorstep. There are a limited number of spots available! 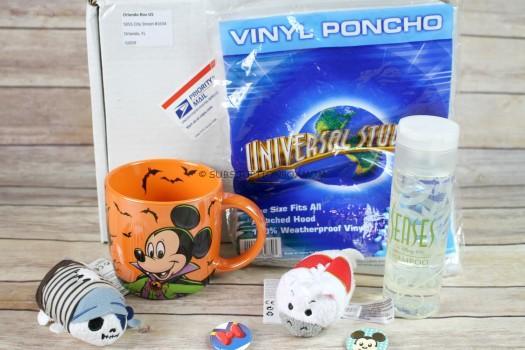 Subscribe Read The Review(s): Review | Coupon: Use the code "SUBSMOM" to save 10% on your subscription | Ships To: United States 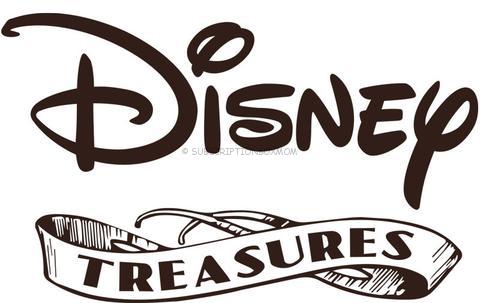 Disney and FUNKO have partnered for a new box, Disney Treasures!   Each box will contain 100% exclusive Disney collectibles and accessories created by Funko for Disney fans and collectors!